In what religion did Antonin Dvorak believe? [duplicate]

Ask Question
Asked 1 month ago
Active 1 month ago
Viewed 66 times
-1
This question already has an answer here:
History: Is there any evidence that reveals Frédéric Chopin was a Christian? (1 answer)
Closed last month.

In what religion did Antonin Dvorak believe?

I am tempted to say he was a Christian, considering the fact that the finale of his Symphony No. 9 in E minor concludes with a triumphant and glorious plagal cadence of D7/AㅡE, which makes me think of a massive choir singing a large "Amen". 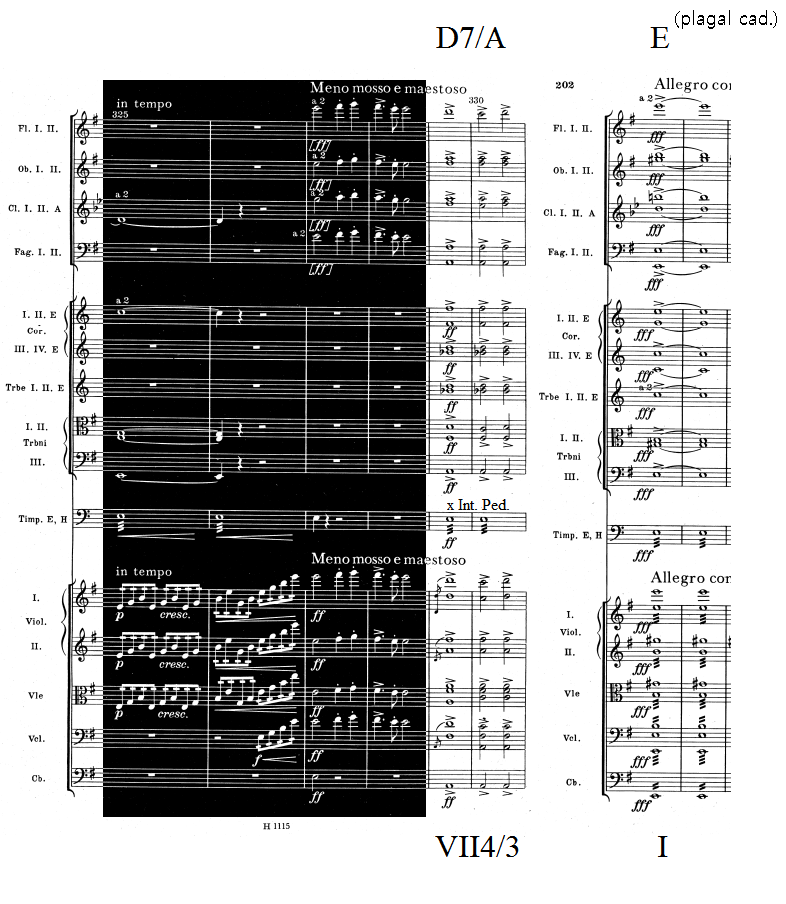 Dvořák was born in 1841 in Nelahozeves, near Prague, in the Austrian Empire, to František Dvořák and his wife, Anna as the first of 14 children, eight of whom survived infancy.Dvořák was baptized as a Roman Catholic in the village's church of St. Andrew. Dvořák's years in Nelahozeves nurtured his strong Christian faith and the love for his Bohemian heritage that so strongly influenced his music. He was organist at St.Adalbert Church in Prague from 1874 to 1877.

Your hypothesis that a plagal cadence implies a Christian belief has already been discussed in this question. I provided two counterexamples: Felix Mendelssohn, who was Jewish, wrote plagal cadences at the end of his overture to "A Midsummer Night's Dream" and at the end of the first movement of his 5th Symphony ("Reformation Symphony").

-1
History: Is there any evidence that reveals Frédéric Chopin was a Christian?

28
What is considered to be the first music video?
16
How did music propagate before recordings?
6
How did Gilbert and Sullivan protect their operas from pirates?
2
Why did not I see black people in Rodriguez concert in South Africa?
2
How does a pork chop relate to Duke Ellington's answer of 'Bach and myself'?
3
Why did Guillaume de Machaut believe that “in my end is my beginning, and in my beginning”?
1
Why did Mahler experience fin-de-siècle angst?
2
Did Ray Manzarek play a Hohner keyboard bass on a commercial recording or public occasion?
1
Why did Pierre Boulez wear sunglasses while conducting?
-1
History: Is there any evidence that reveals Frédéric Chopin was a Christian?