Why is Kenny G so hated among jazz musicians? Are there objective reasons behind the hate?

Kenny G is an extremely common answer for "artist you dislike the most", "music that irritates you" or similar questions. There's a somewhat popular photo of Miles Davis and Kenny G, where Miles Davis seems to be the less amused of the pair. 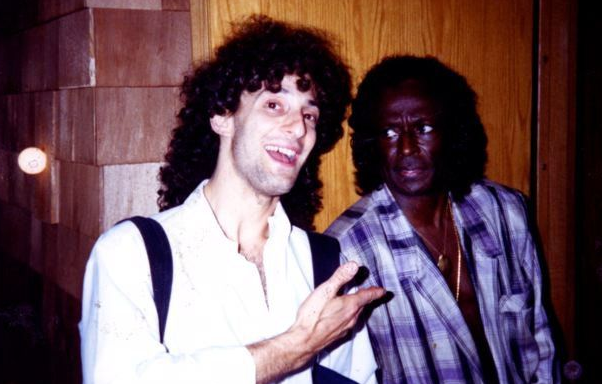 We don't know the context. Perhaps Miles Davis was just looking at someone barfing or something. But the photo is often presented as "Miles hates Kenny" or something around those lines.

This trend is even bigger among Jazz musicians, I've noticed, where Kenny G is often called "a lie", "a hack", or something similar.

In contrast, Kenny G is successful in sales, and is popular among other niches, just not among jazz musicians and some jazz enthusiast. This hate seems to go well beyond "I don't like his music" or "I don't like how he plays", so there must be something more to it.

Where did all this hate come from? Why is Kenny G so hated in jazz related circles? Are there objective reasons behind the hate?

Personally, I find Kenny G's music as pleasant as does the next person. But the hatred for him is neither solely because his music is bland, unchallenging, and largely outside traditional jazz idioms, nor solely because he is enormously popular and successful. It's because his popularity and success stems from the bland inauthenticity of his music.

Jazz is a unique form of music, created largely by African-Americans, fusing, against all odds, both African and European music traditions. In its pure forms, it is immensely challenging to play, demands constant creativity and innovation, and actively moves the listener out of his or her comfort zones.

Kenny G is immensely technically proficient, but his music lulls the listeners, instead of challenging them, and he hasn't done much, if anything, to advance the art form. Nevertheless, he has been rewarded with enormous wealth and popularity, and is synonymous with "jazz" in the minds of many. Fairly, or unfairly, his prominence makes him a symbolic exemplar of countless white artists who have been idolized by the same mainstream audiences that ignore and reject the artists of color who created the genres and styles in the first place. Thus, he is regarded as an undeserving appropriator of the creativity and artistic risk-taking of others. The white jazz artists who have escaped this contempt typically a) have done more personal artistic risk-taking and creative work and b) have been perceived as more visibly respectful of the genre's originators.

It's unclear exactly why Kenny G is the object of so much vilification, particularly from jazz musicians. Kenny would probably never claim that what he plays is jazz.

I get the impression this is like the weaker kid in a school class who gets picked on by a couple of pupils, and then everyone jumps on him. There seems to be no objective justification for the hate, even if one assumes it's possible to be objective at all about music beyond the most basic level (e.g. wrong notes)

There's an interview with Pat Metheny where Pat covers some of this. He would have been prepared to ignore Kenny G, but what really sends him off the rails is Kenny G overdubbing himself on top of Louis Armstrong's "What a Wonderful World". This is a simple pop ballad, and probably the least musically interesting thing that Armstrong ever recorded, but the interview turns into a rant:

But when Kenny G decided that it was appropriate for him to defile the music of the man who is probably the greatest jazz musician that has ever lived by spewing his lame-ass, jive, pseudo bluesy, out-of-tune, noodling, wimped out, fucked up playing all over one of the great Louis's tracks (even one of his lesser ones), he did something that I would not have imagined possible. He, in one move, through his unbelievably pretentious and calloused musical decision to embark on this most cynical of musical paths, shit all over the graves of all the musicians past and present who have risked their lives by going out there on the road for years and years developing their own music inspired by the standards of grace that Louis Armstrong brought to every single note he played over an amazing lifetime as a musician.

The whole article is worth reading, but there is nothing objective about Pat's opinion.

The question is garnished with a photo of Miles Davis sitting next to Kenny G and looking somewhat less than happy. The claim that this is evidence of Miles' dislike of Kenny G doesn't hold up. I don't think I've ever seen a photo of Miles smiling except on the cover of his 1966 album titled, with a touch of self-irony, "Miles Smiles". 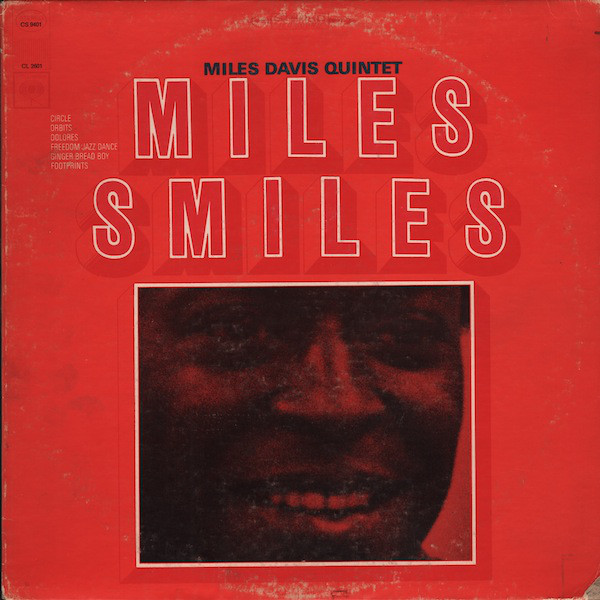 7
Is there a composer who made a fusion between Latin and Bebop Jazz?
11
Why is the word “blue” so commonly used everywhere in Jazz: from lyrics, song titles, to record label names?
13
Are there other “psychedelic” genres than rock?
9
What is the difference between Cool Jazz and Bebop?
12
Why do jazz guitar players rarely bend strings?
3
What kind of jazz (subgenre) does jazz24.org play?
2
is there any particular reason why songs in spanish are taking over?
4
Are there any kinds of Jazz that use Sitars?
3
What genre is this soundtrack from *Commedia Sexy*? Are there any similar tracks (bending clarinet jazz swing)?
2
Jazz music about that “music will always be there for me”