Who are the actresses in Mariah Carey's Through the Rain?

From Mariah Carey - Through The Rain (Official Music Video) 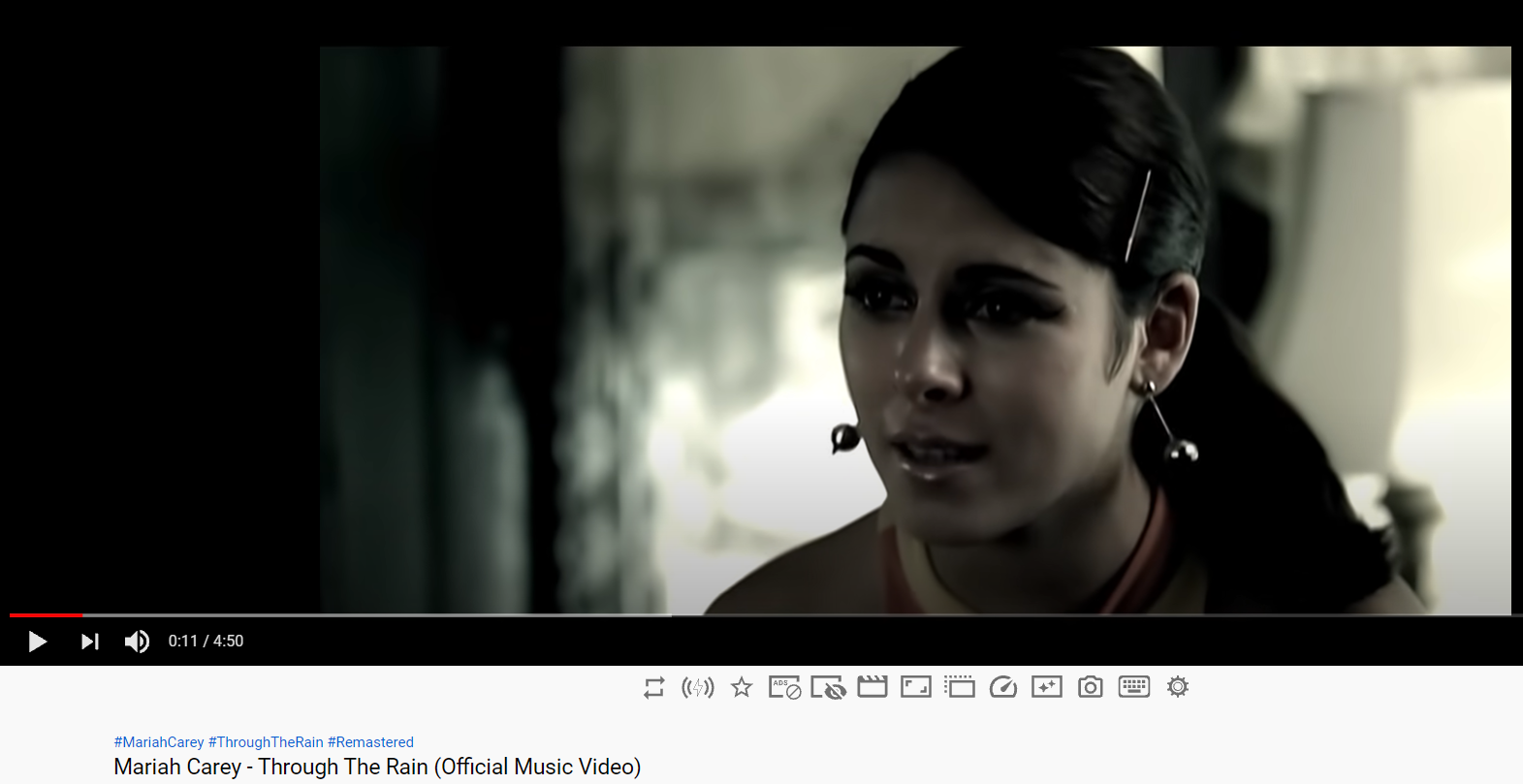 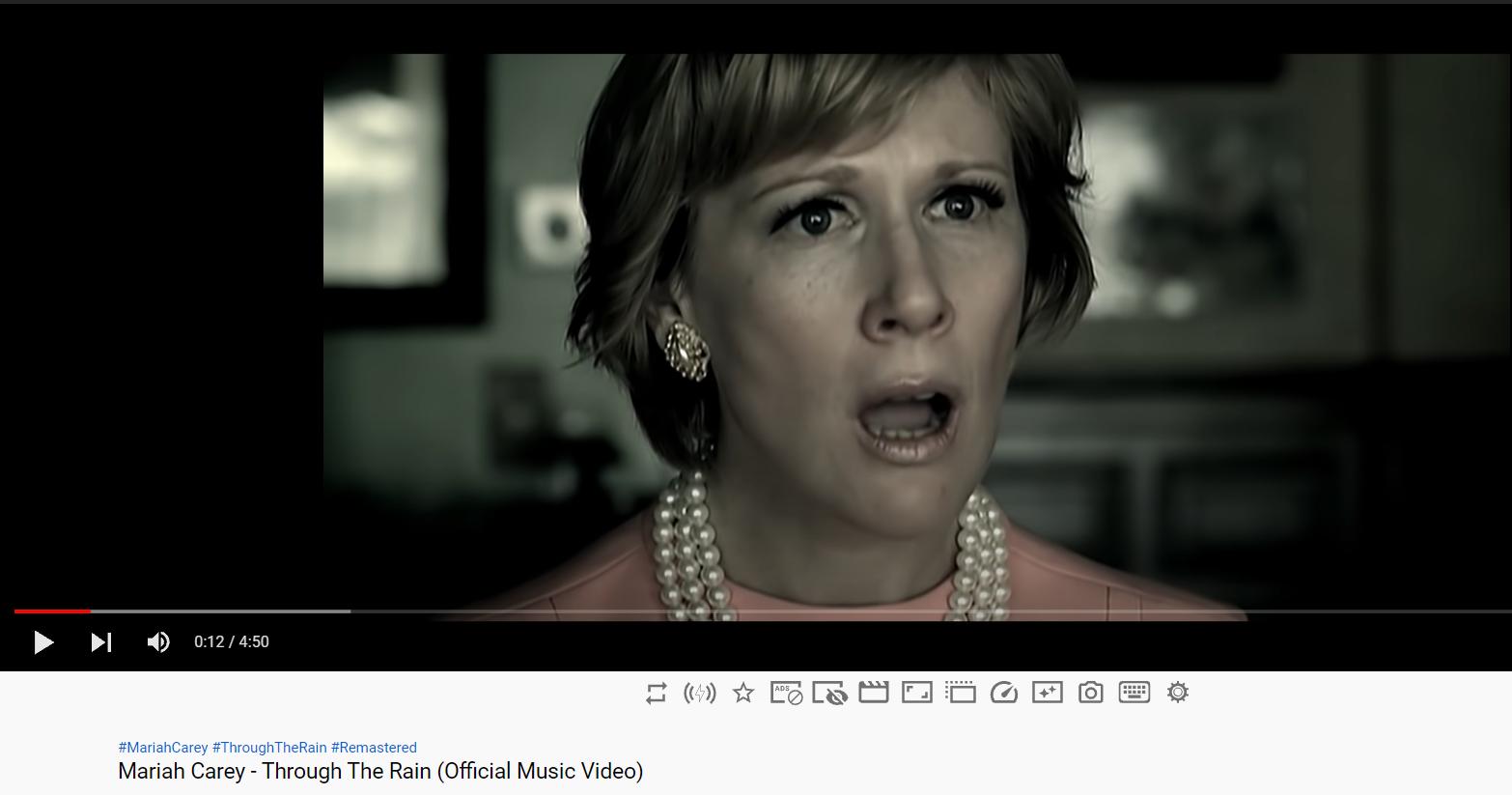 The actress in your first screenshot is Jamie-Lynn Sigler. The second is uncredited.

According to IMDb and Wikipedia sources on the music video, the cast is limited to:

This is supported by the opening statement regarding the music video in the Wikipedia article:

The music video, directed by Dave Meyers, was filmed on location in New York City on September 30, and October 1, 2002. It is loosely based on the singer's parents, Alfred and Patricia Carey, during the times that she was conceived. The characters are played by J. D. Williams and Jamie-Lynn Sigler respectively and incorporates themes from Charmbracelet as well as from Carey's life.

Furthermore, the synopsis describes the introduction to the music video as:

The video begins with a view of a Carey's personal family album. As the pages open, the camera zooms to one particular photograph, of her young mother facing a wall, with her back turned. As the picture comes into full view, it turns into actual footage. Her mother turns around in anguish, as her own mother begins shouting at her and calling her a disgrace to the family.

From this, we can conclude that the actress in your screenshot is Jamie-Lynn Sigler portraying Mariah's young mother.

Not the answer you're looking for? Browse other questions tagged pop music-video hip-hop soul or ask your own question.

1
Is any technology used to enhance the sound of the backup vocals in Twisted Measure's version of Sia's "Chandelier"?
3
Who are the dignitaries representing in the DJ Shadow / Run the Jewels 'Nobody Speak' video
2
Who wrote the "You don't knock" gospel?
4
70's or 80's Sci-Fi themed animated video, what is it?
1
Is the video for the 1986 version of Word Up by Cameo intended to be taken literally, or as a social\political commentary?