Ask Question
Asked 6 years, 8 months ago
Modified 3 years ago
Viewed 693 times
8
This question is an identification question which is considered off-topic. While they were temporarily allowed on the site for a point of time, they are fully off-topic again.

In Infected Mushroom's track The Shen, from their second album Converting Vegetarians, there is an audio sample starting at 3:30 and looping quite a few times that I could never understand. I have searched multiple times on the internet and what occurred the most was:

This cheese is scrumptious, but with pepper will be more bumptious.

At the time, most of the samples used by Infected Mushroom were taken from films. For example, there is a second - understandable - sample starting at 6:32 in the same track:

Patience, understanding, love... Most of all you need love.

This one has been identified and comes from the 1998 film, Merlin. Generally speaking, when looking for the lyrics of The Shen, this second sample is the only one that appears.

My question is: where does the first audio sample come from, and what does it say exactly?

It seems to me that they took a sample from the movie Virus (1999). 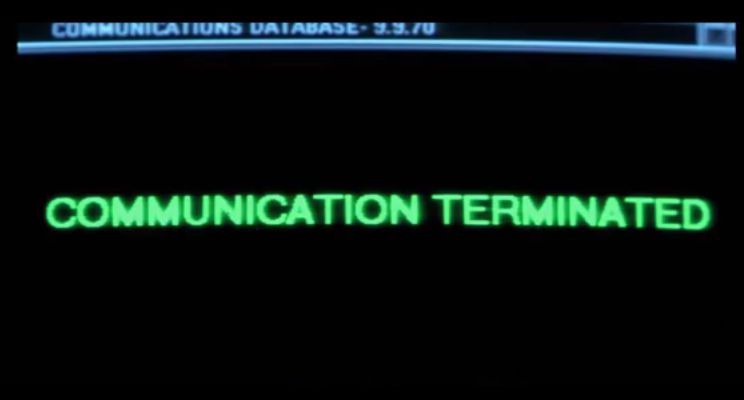 Then, you can watch the whole scene here. They extracted the computer voice, switch some parts then accelerate it. 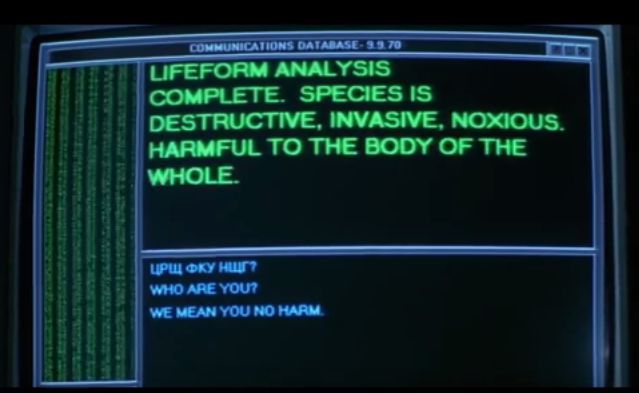 To me it says approximately :

SPECIES DESTRUCTIVE TO THE HARMFUL OF BODY NOXIOUS.

Not the answer you're looking for? Browse other questions tagged lyrics meaning electronic-music identify-this-sample or ask your own question.

10
Propellerheads - Bigger? - sample
2
Is there a base sample used to produce most of the UK Garage?
1
Identify this origin of this violin sample
2
Name the sample on the track "Four Ethers" by serpentwithfeet
1
What is the sample of Xzibit's "Paparazzi"?