Who are Darryl, Jacki, Paul, and Diane?

First, some background from Wikipedia:

The "group" were publicised as a quartet with members named Darryl, Jacki, Paul and Diane, but in reality these individuals did not exist and for media interviews their parts were played by actors, with the band's lead singer Darryl portrayed by musician Frank Tovey. Tovey did not perform on any Silicon Teens recordings; All vocals were actually provided by Daniel Miller.

Watching this video for Silicon Teens' 'Sunflight' showing promo shots of the actors. I believe the guy on the bottom left is Darryl/Fad Gadget/Frank Tovey, anybody know who the rest are? 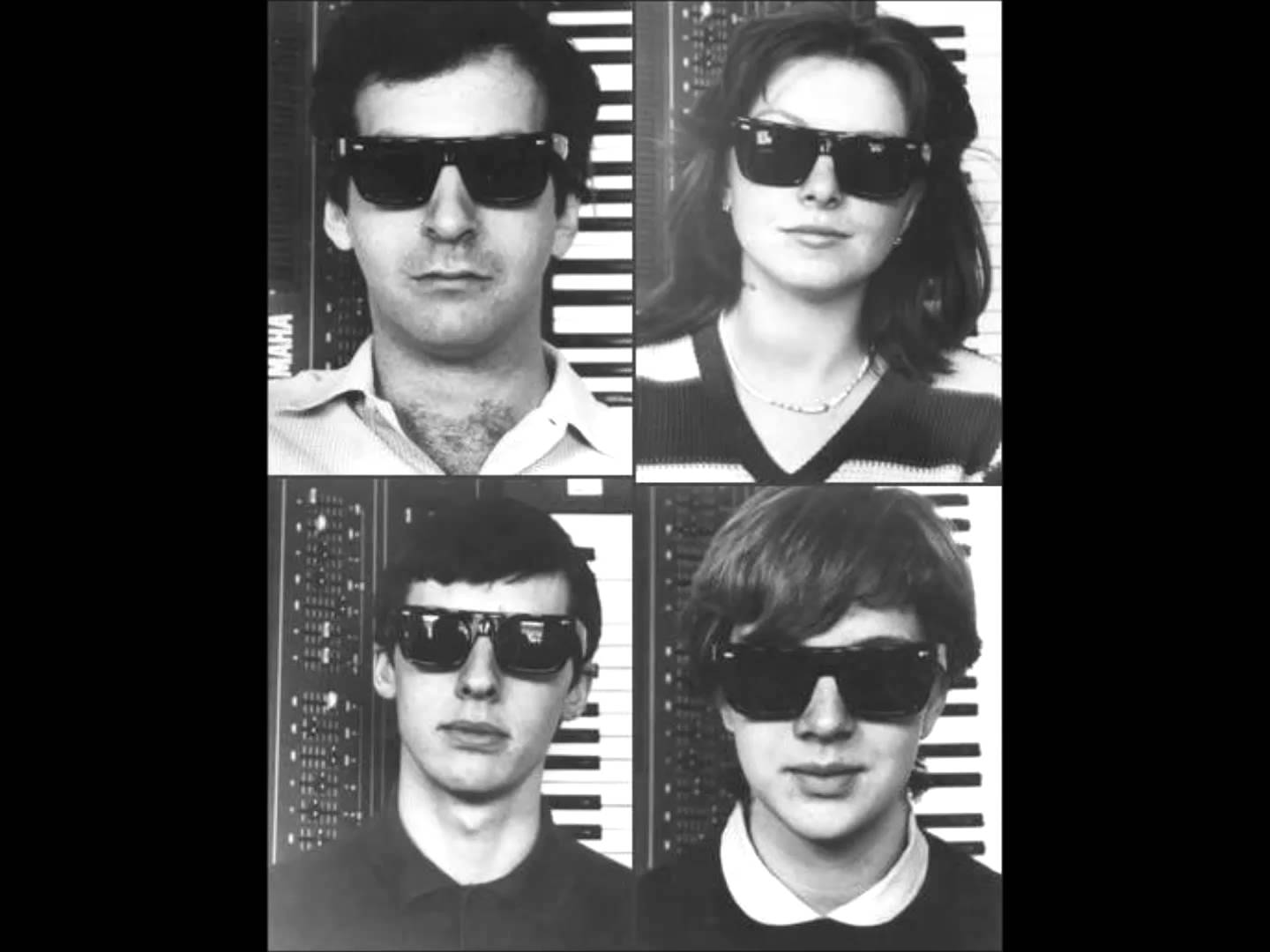 Comparing to the picture at http://www.pias.com/blog/daniel-miller-lifes-playlist/, the guy in the upper left appears to be Daniel Miler himself. He has the same nose, chin, lips, and earlobes, anyway.

My thirty minutes of research hasn't found any more answers than that.

Not the answer you're looking for? Browse other questions tagged synthpop personnel or ask your own question.

6
What genre is Futurecop! and Cinnamon Chasers?
1
What's the connection between Synthwave and Miami?