Is there any significance in the Steve Vai logo below?

To me it looks like the artist's name but I was always wondering if there is more in it since Steve always likes to put hidden meanings everywhere.

Literally, it reads "V. A. Eye". Steve has been somewhat elusive on the whole meaning, but he did submit this answer to a question asked on his website:

“If you research metaphysics you will find mystical meanings for pyramids and triangles, and the power of numerology and the number 7 being a prime focus. I had made many discoveries whilst I was seeking spiritual balance in my life. I believe there is cause and effect based in metaphysics, and the study of which can bring one closer to the roots of the human being. But l have also found that more than not they can be a big deterrent in the progress of spiritual evolution, and at times very dangerous. Numerology, mystics, fortune telling, etc., all have their place and their reality but at the core of the matter, is where the essence of it all really is, and everything else is just an obstacle in getting there. What I’m saying is, I wouldn’t worry about the pyramid and the numbers.”

The first usage of the pyramid was on Passion and Warfare, and if you follow Steve then you know he went through a "spiritual awakening" of sorts while recording that album. You probably also know that Steve released a "Greatest Hits" record of sorts, called The Seventh Song, that literally consisted of the seventh song on every previous release. This ties in to his mention of Numerology and the number 7 in the quote above. 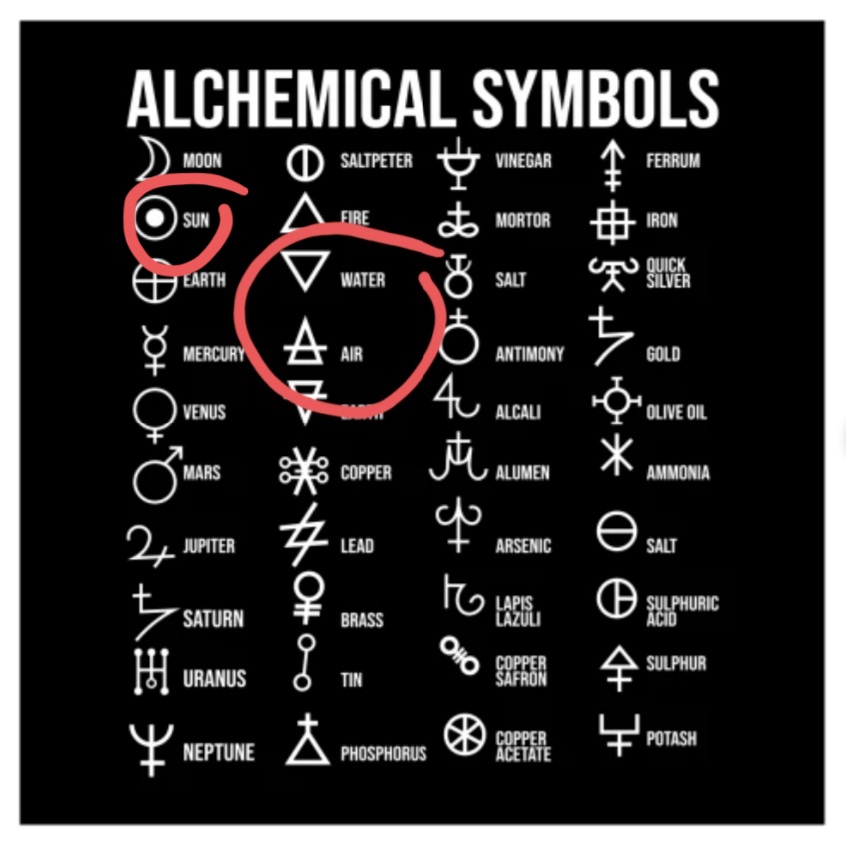 Pyramid symbolism, the eye of Horus, read up on: 777 and Other Qabalistic Writings of Aleister Crowley. Crowley was of course the greatest satanist ever. You can find many pics online of Vai doing freemason poses and kabbalah signs. In other words: he's an illuminati puppet just like the rest of the "entertainment" industry.

Not the answer you're looking for? Browse other questions tagged meaning rock instrumental metal or ask your own question.

6
Is there symbolism in the word "train" that is particular to rock music culture?
3
Meaning of "The Vatican Rag"?
10
Why did Ozzy Osborne choose to make "Hero" a hidden track?
1
Intro to popular rock music
4
What does the song 'Year of the Cat' by Al Stewart mean?
1
Has anyone heard of the EDM genre "Trance Ragecore"?
1
Who is Niandra LaDes?
2
Who invented circle pits?