The Music video for DJ Shadow Feat. Run the Jewels features two dignitaries at a political conference whose voices have been substituted for EL-P and Killer Mike.

Both their placards have been blurred, meaning we don't know which countries they are representing. 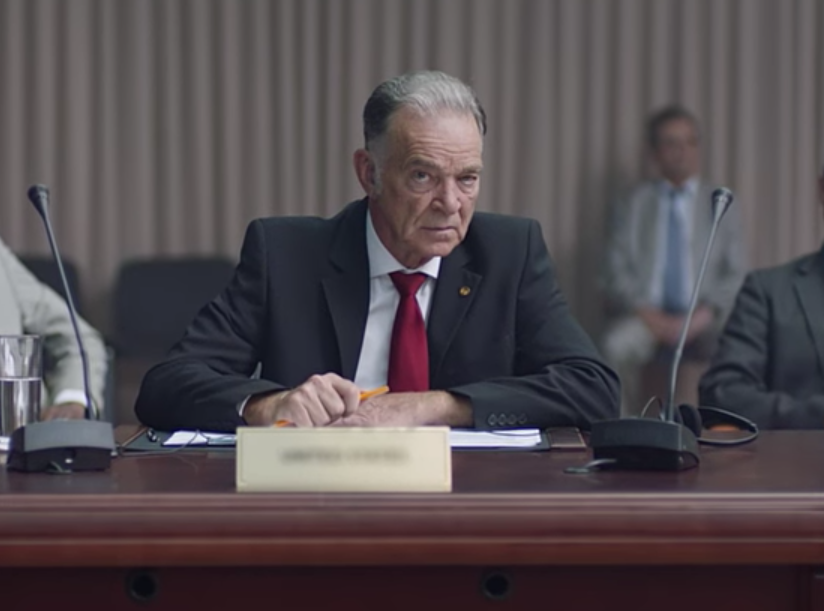 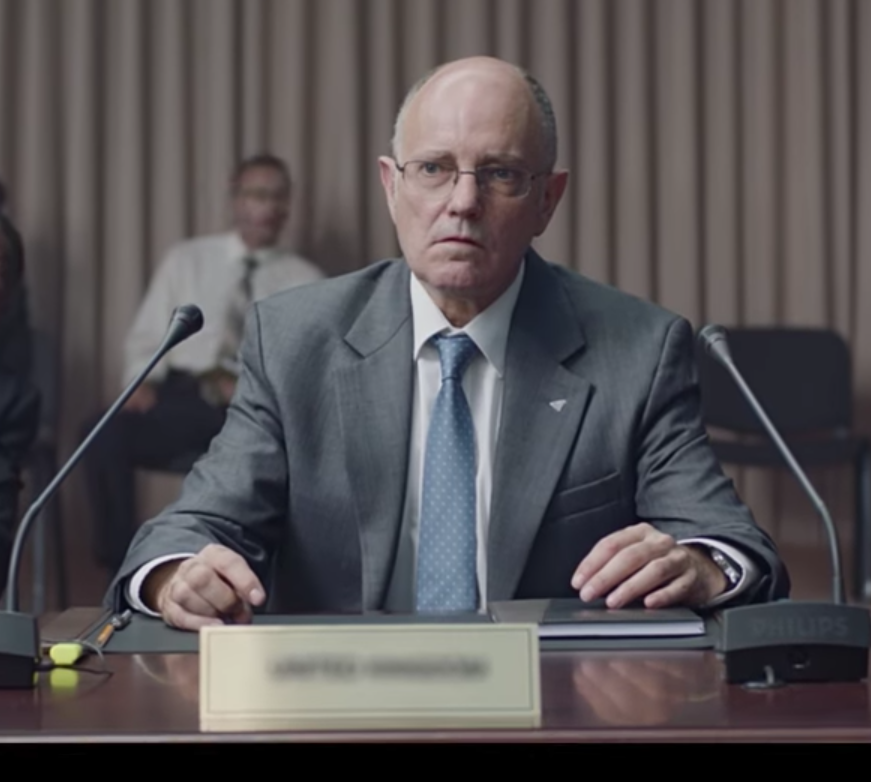 Other dignitaries, however, have clearly displayed representation.

IS there a reason why the two 'protagonists' are blurred? is this deliberate? is this some form of censorship?

I can't find anything substantiative on the web discussing this.

It would appear to me that, given the attire (and the appearance of two separate words on each nameplate), that the two countries are the 'United States' and the 'United Kingdom'. But, if true, why would the video show these two historical allies battling each other? is there a wider political metaphor or message at play here?

It wasn't always blurred. The first one is United States and the other was United Kingdom. Its been blurred since it first release. Probably for international political reasons. Ha!

Not the answer you're looking for? Browse other questions tagged music-video rap hip-hop dj or ask your own question.

11
Who voiced the racist cop on NWA's 'F*ck tha Police'?
11
Who are those famous looking people in the video of Pink Floyd's brain damage?
4
What did Donald Glover mean by "Migos are the Beatles of this Generation"?
1
Who are this 3 Judges in parody video of Bon Appétit?
4
Who was the guy in the B-52's video "Roam"?
1
Who are the actresses in Mariah Carey's Through the Rain?