What is the name of the musical instrument being played on the video? and we hear usually in churches?

In the first minute of the video 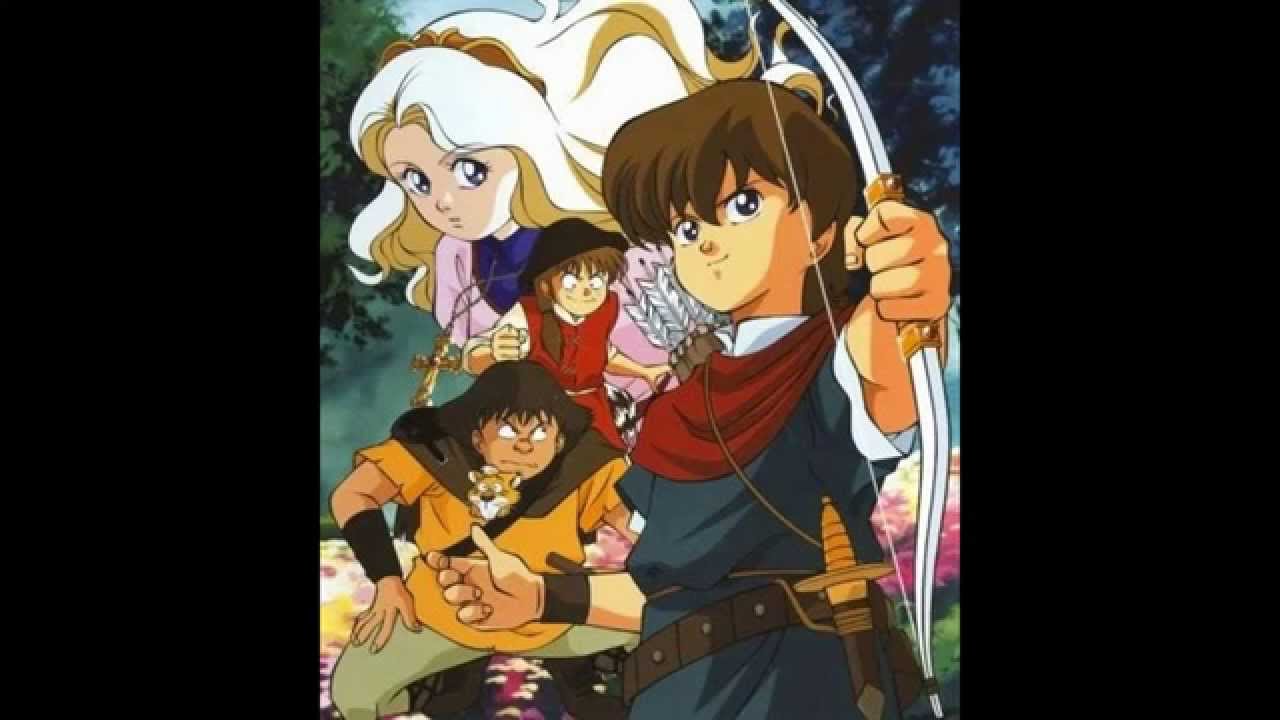 what is the name of this musical instrument that we hear usually in churches?

Specifically a Church Organ or Pipe Organ - though some church organs also have reed voices, so Church Organ covers it better, imo.

They function by blowing air into pipes of varying sizes, one for each note on the keyboard - & often of different shapes & constructions, giving different 'voices' or sounds that can be made.
The smallest pipe can be mere inches, the largest 64 feet.

A 'true pipe' works very much like a penny whistle [but without the finger-holes, of course], where the air blowing through it is excited by a lip near the airway entrance. 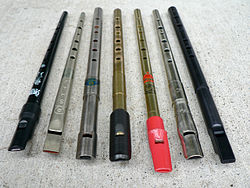 A 'reed pipe' works on a principal more akin to a clarinet [again minus the finger holes], or even a party squeaker, where the air is forced over a thin 'reed', usually of metal, making it vibrate to a specific tone, which is then amplified by a pipe similar to the 'true' pipe above. 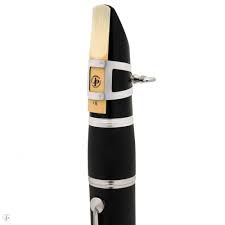 36
What is considered to be the first music video?
11
What is Meaning of "Aerials" by System of a Down song and music video?
2
How do they prevent music leaking due to a music video shoot
4
The Dancing Dead
1
Why did the kids throw their necklaces away?