Ask Question
Asked 5 years, 5 months ago
Modified 2 years, 4 months ago
Viewed 392 times
3
This question is an identification question which is considered off-topic. While they were temporarily allowed on the site for a point of time, they are fully off-topic again. 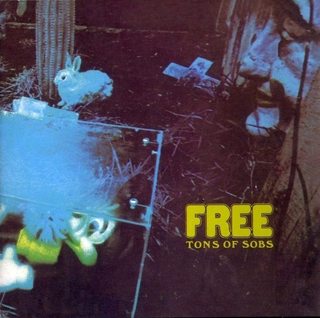 5
Did the members of Led Zeppelin have "known" nicknames?
2
Great 21st century bands worth listening to?
1
Is "All of my Love" the main influence on this Tame Impala song titled, Led Zeppelin?
1
Upbeat country pop, currently popular among teens (2019), punchy guitar ending
3
Led Zeppelin's "Kashmir" origin