I was just listening to Jehtro Tull's Thick as a Brick on Spotify and I noticed that the album cover had a red square in the upper red corner in which you can see the band name. See the image for a more visual approach to what I mean: 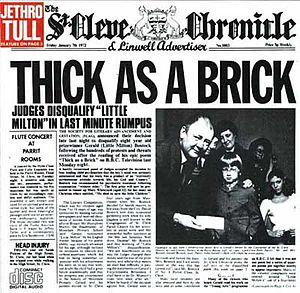 Now I'm quite sure that my LP version is exactly the same but with a black corner instead of a red one. I'm not at home right now so I can't take a picture, but I can't seem to find any evidence that this edition exists.

Now the question is: is this an official release?

Yes, I think it can be an official relase. On Discogs, I found some releases with a black corner: 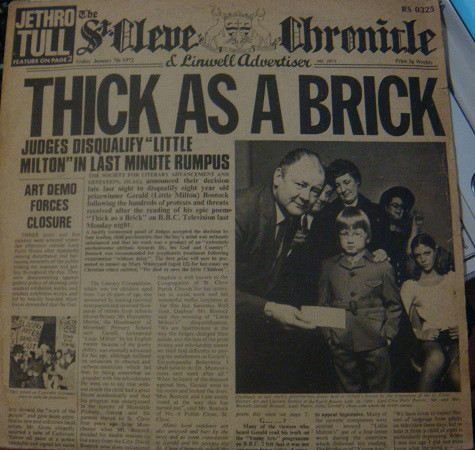 Even black corner with red letters in Italy.

You can check your record number once you find it, and see it on the list.

Not the answer you're looking for? Browse other questions tagged artwork jethro-tull or ask your own question.

2
One-colour album cover with nothing else that one colour (no writings, no shades)?