Trying to find a music video, probably from the 90's. Don't know the band. It was a pop/rock song, fairly 'heavy' music. Could have been a 'one time wonder' hit. I thought it was something like 'Bound for America'? As far as I remember it was black&white. The band was in a smallish wooden sailboat on an ocean with heavy waves at night. 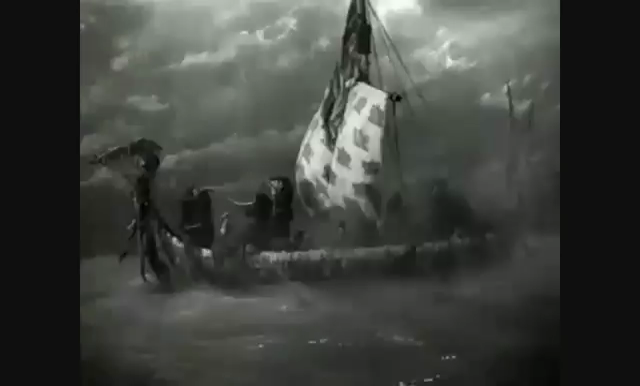 The K.L.F - America What Time is Love (full length audio )

It could be Space's Begin Again. 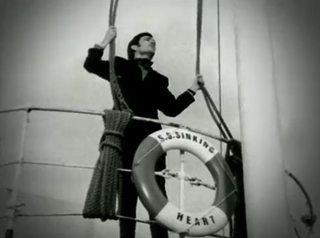 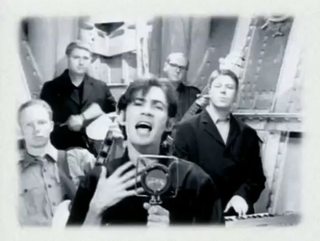 Not the answer you're looking for? Browse other questions tagged identify-this-video or ask your own question.