Whose music was in this commercial?

Somewhere in the 90's, there was a car commercial for Volkswagen. It featured a young couple driving down a city street during the day. It was raining outside, and the camera's focus was on the windshield wipers. They were keeping rhythm of the music (soundtrack) of the commercial itself.

It was a cool tune. A little funky, little poppy. (a bit in tempo like Pinch Me, by Barenaked Ladies) At the time, I even called the local VW dealership but they had no idea. They told me to wait 25 years and crowdsource it on the Internet. Which brings me to this here question.

SoundHound reckons it's Jung at Heart - Master Cylinder, & even credits it as being from the Volkswagen ad.

It could be Arnold Worldwide's Synchronicity. 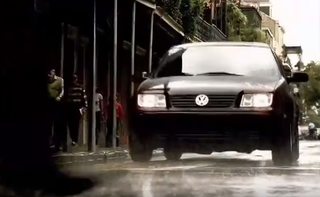 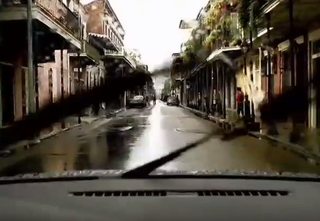 Not the answer you're looking for? Browse other questions tagged identify-this-song or ask your own question.