Who is songwriter Pick Purnell?

On soul legend Solomon Burke's critically-acclaimed late-career album Don't Give Up On Me (2002), the closing track is credited to "Pick Purnell." According to Solomon himself, Mr. Purnell was an unknown songwriter who delivered this single song and then disappeared. However, because the song holds up very well on a disc otherwise written entirely by famous songwriters (Bob Dylan, Tom Waits, Elvis Costello, etc.) people have speculated that "Pick Purnell" is actually an alias for someone else, perhaps even Burke himself.

I've never found another song credited to Purnell, or any info other than summarized above. Does anyone know: Who is Pick Purnell?

When I do a search on "Pick Purnell" in the database of ASCAP (the American Society of Composers, Authors and Publishers, one of several performing rights organizations in the USA), up come listings for 29 songs, including "Sit This One Out", all credited to one Andrew J. Kaulkin.

Andy Kaulkin is the producer for Solomon Burke's album Don't Give Up On Me. So it appears that Kaulkin wrote that song for Solomon Burke but used the pseudonym "Pick Purnell" in the album credits.

Andy Kaulkin is also the president of a large and busy independent record label called ANTI-, a division of Epitaph Records, which released Burke's album.

ASCAP lists an address for the publishing business Andy Kaulkin Music, in Calabasas, California, and gives a telephone number and email address.

Andy Kaulkin Music is administered by Wixen Music Publishing. There is no information about Andy Kaulkin or Pick Purnell on that website, but perhaps you could write to them and ask.

Allmusic.com lists one album for Andy Kaulkin, Six Foot Seven and Rising, released in 1996, and described as a blues record.

The Andy Kaulkin album is for sale as MP3 downloads or as a used CD at Amazon.com.

One review on Amazon says that "Andy Kaulkin has been a seasoned L.A. musician for decades... Andy is an incredible keyboard player, but I especially like his fast and hot boogie-woogie style." 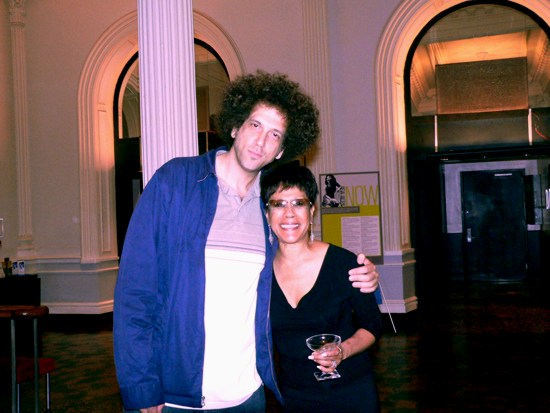 Bottom line: If you want to find out about a songwriter in the USA, there are two places to look first: search the databases of ASCAP and BMI.

From an interview with Solomon Burke :

A melancholy ballad called Sit This One Out could have come from the pen of Mr. Burke himself, but it is credited to Pick Purnell. ”Pick Purnell was a gentleman that came into the studio and said 'you gotta do this song. They wouldn't take my song, because I wasn't a famous writer, but I will be famous, if you do my song'. We listened to him and his song and I said 'let's do it right now', and it became the eleventh song, because it says something. Pick has kinda disappeared, back into the dust.”

So, it looks like he's going to remain a 'mystery man' !

Not the answer you're looking for? Browse other questions tagged soul songwriter or ask your own question.

2
Who wrote the "You don't knock" gospel?
1
Who is the real songwriter of a song?
2
Are there any artists who have written original lyrics in languages they don't speak?
1
Who are the actresses in Mariah Carey's Through the Rain?