Whose​ faces are behind the Nimrod stickers on the cover of Green Day's "Nimrod"?

I googled a lot but couldn't find who's faces are behind the Nimrod stickers. Are they some popular faces? 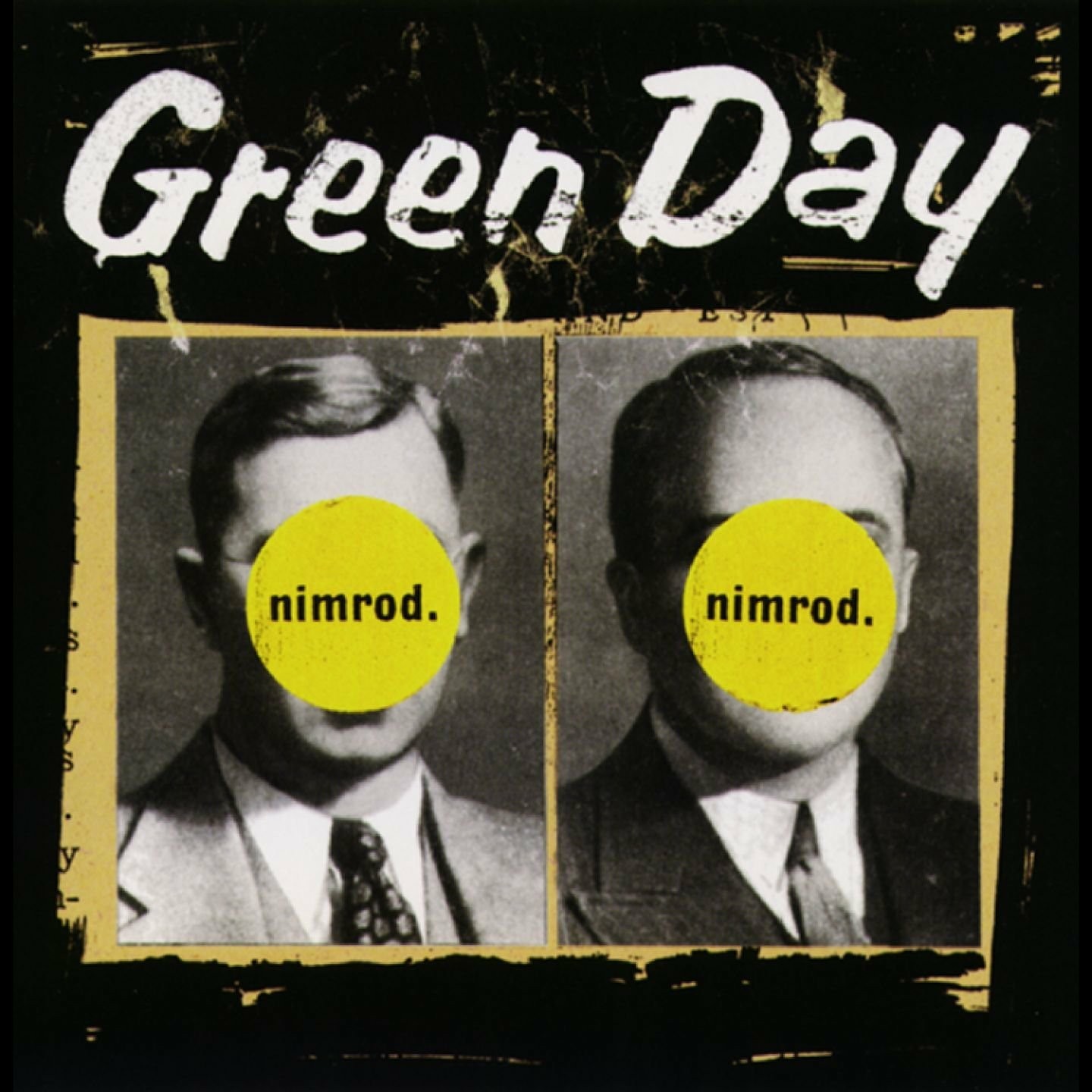 As explained in the relevant Wikipedia article:

After three art directors were rejected by the band and pressing was behind schedule, Green Day asked the help of Chris Bilheimer, a friend of Armstrong who had done covers for another group signed by Warner Bros. Records, R.E.M.. Having just the album title to work on, Bilheimer had some ideas, with the one that went through being inspired by a photograph Bilheimer saw, where a politician’s poster had had his face removed. He felt the image was "striking" and seemed to fit the band by featuring "a typical middle-age male, corporate politician American kind of guy, and someone had completely taken his identity away through vandalism." Following that line of thought, Bilheimer took an encyclopedia picture of men in suits and ties and put colored circles reading "nimrod." on their faces, "using that to take away the people's identity".

This information is sourced from the book Green Day: Rebels With a Cause by Gillian G. Gaar.

Some on Reddit claim the people in the pictures are Banting and Best, the discoverers of insulin, but I haven't found any evidence that proves this definitely. Though other pictures for each of them do seem to correspond with the available facial features, and it makes sense that their pictures would be in an encyclopedia.

Not the answer you're looking for? Browse other questions tagged rock artwork alternative-rock punk or ask your own question.

12
Who are the people referenced in "You Don't Belong" by Bad Religion?
3
What is the instrument in the intro of They Might Be Giants' cover of "Istanbul (Not Constantinople)"?
4
Why do [usually] musicians have long hair?
5
What is on the Thelonious Monk "Straight, No Chaser" album cover art?
3
What is the meaning behind the ant logo of "The Prodigy"?
3
How well-known are the Manic Street Preachers in the US?
5
Why is a lot of Rock music focused on stuff like demons and Satan?