Why are Queen members dressed as women in “I Want to Break Free”?

Well the title says it all. 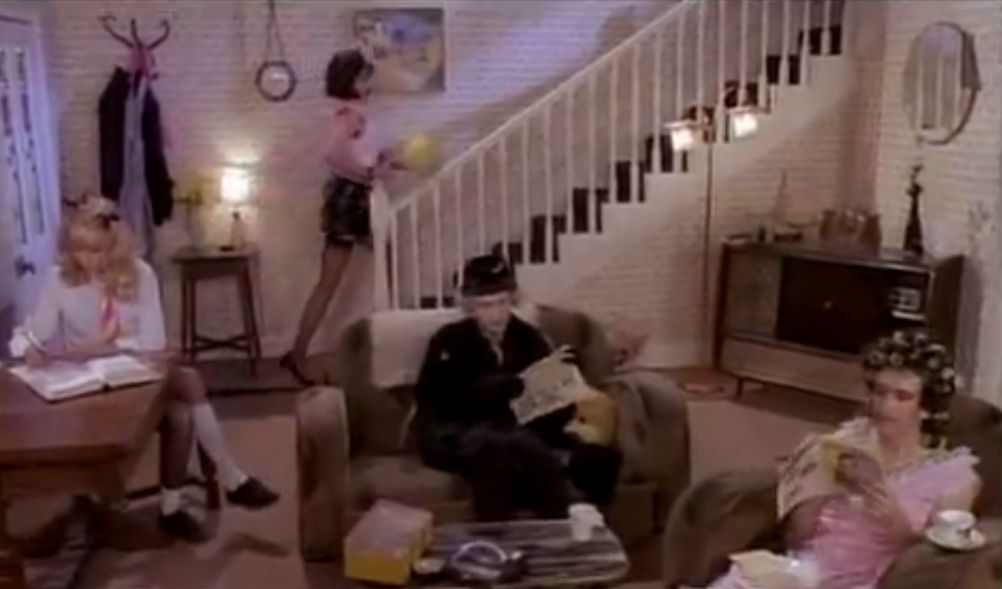 I was wondering how the theme of the video relates to the song.

It is an established and significant part of European theatrical tradition, particularly in Catholic where countries where women were not permitted to perform on stage until the late 1700s. The female parts in Shakespeare's and Marlowe's plays and in opera were played by men. This tradition survives today in its loosest sense as the pantomime dame.

In Britain, this practise continued in the early 20th Century with Alastair Simms, in the St Trinian films, and Arthur Lucan, as Old Mother Riley, respectively.

At the time of the Queen's formation in the late 1960s/early 1970s it was still common to see acts on British television such as Dick Emery, Danny La Rue, Les Dawson and Monty Python appear 'drag-up'.

The song itself is about a break-up of a relationship, written by the bassist, John Deacon, himself married with several children.

The video has very little to do with the lyrics of the song. The video could easily replace the first half of the video for Radio Ga Ga or for A Kind of Magic; Hammer To Fall less so.

The video is best seen as just the four lads larking about, a little like the Beatles in The Magical Mystery Tour.

On the official Queen website, under the entry for The Works is the following quotation from the drummer, Roger Taylor:

"We had done some really serious, epic videos in the past, and we just wanted people to know that we didn't take ourselves too seriously, that we could still laugh at ourselves. I think we proved that."

They parodied the long-running ITV soap opera Coronation Street. The second part of the video included a composition rehearsed and performed with the Royal Ballet and choreographed by Wayne Eagling.

Not the answer you're looking for? Browse other questions tagged music-video queen or ask your own question.

30
What is considered to be the first music video?
7
Explanation of R.E.M.'s “It's the End of the World” video
10
Lyrics confusion in Queen's “I Want to Break Free”
3
How can artists make money when their albums and videos are free on YouTube?
2
How do they prevent music leaking due to a music video shoot
1
What is the meaning of the following line in the Jenniffer Lopez song “I'm into you”?
7
Where does the Y.M.C.A dance comes from?
5
Why did Nas skip out “Bonjour” from his Nasir Film?
2
Where was this “Recovery” Music Video shot?