In the Beatles' “I'm So Tired”, why is Sir Walter Raleigh “such a stupid git”?

In The Beatles' White Album song "I'm So Tired", one of the verses has the following lyrics:

My question is, why was Sir Walter Raleigh "a stupid git"? I only know him as a poet, so I'm assuming this is some kind of reference to one of his works?

Sir Walter Raleigh is credited as the one who introduced tobacco to the UK from the (then) colony of Virginia. So the reference is to the cigarette in the lyrics, and the love-hate relationship with smoking that the character in the song and John Lennon the writer of the song both had. There's a reddit post on this theme.

At the time of writing the song, John was 3 weeks into a stay in India where the band were studying meditation, according to this other reference,. The reference also quotes this from Lennon from David Sheff's 'All we are saying' : "I'm So Tired was me, in India again. I couldn't sleep, I'm meditating all day and couldn't sleep at night. The story is that. One of my favorite tracks. I just like the sound of it, and I sing it well."

This reference provides the most plausible explanation for the reference to Raleigh. It explains the evolution of Lennon's lyric. An original lyric was:

Although I choked, I'll have another cigarette, and blame Sir Walter Raleigh

The lyric was then worked on to scan and to provide a rhyme with "upset" and "cigarette" .

And what if John Lennon simply referred to this brand of whisky in "I'm so tired"? 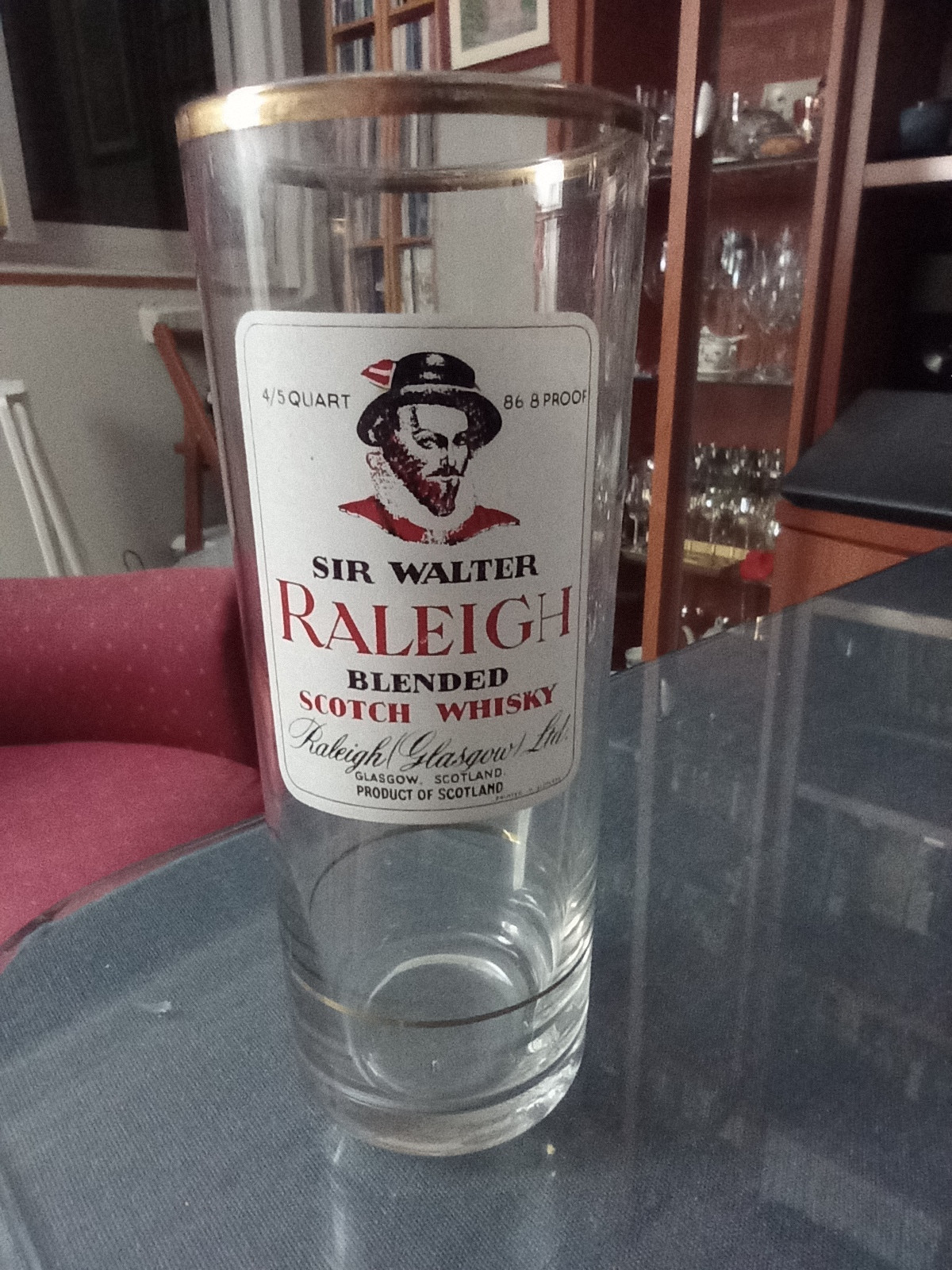 Lol, Let's not get carried away here. It was written by either Paul-M..&John-L.Tru-Class-Acts Whom Gracefully put this song "I'm So Tired" it's off the White Album.The lyrics are I'll Have Another Cigarette& ➡️(AND*CURSE-Sir-Walter Raleigh,HeWasSuch➡️Stupid♪GET!!

Not the answer you're looking for? Browse other questions tagged lyrics meaning the-beatles or ask your own question.

6
Why do Walruses come up in the Beatles lyrics?