First 45 not to feature a “second song”?

Napoleon XIV (AKA Jerry Samuels) released "They're Coming to Take Me Away" in 1966. He had no second song, so they simply played the song backwards on the B-side. 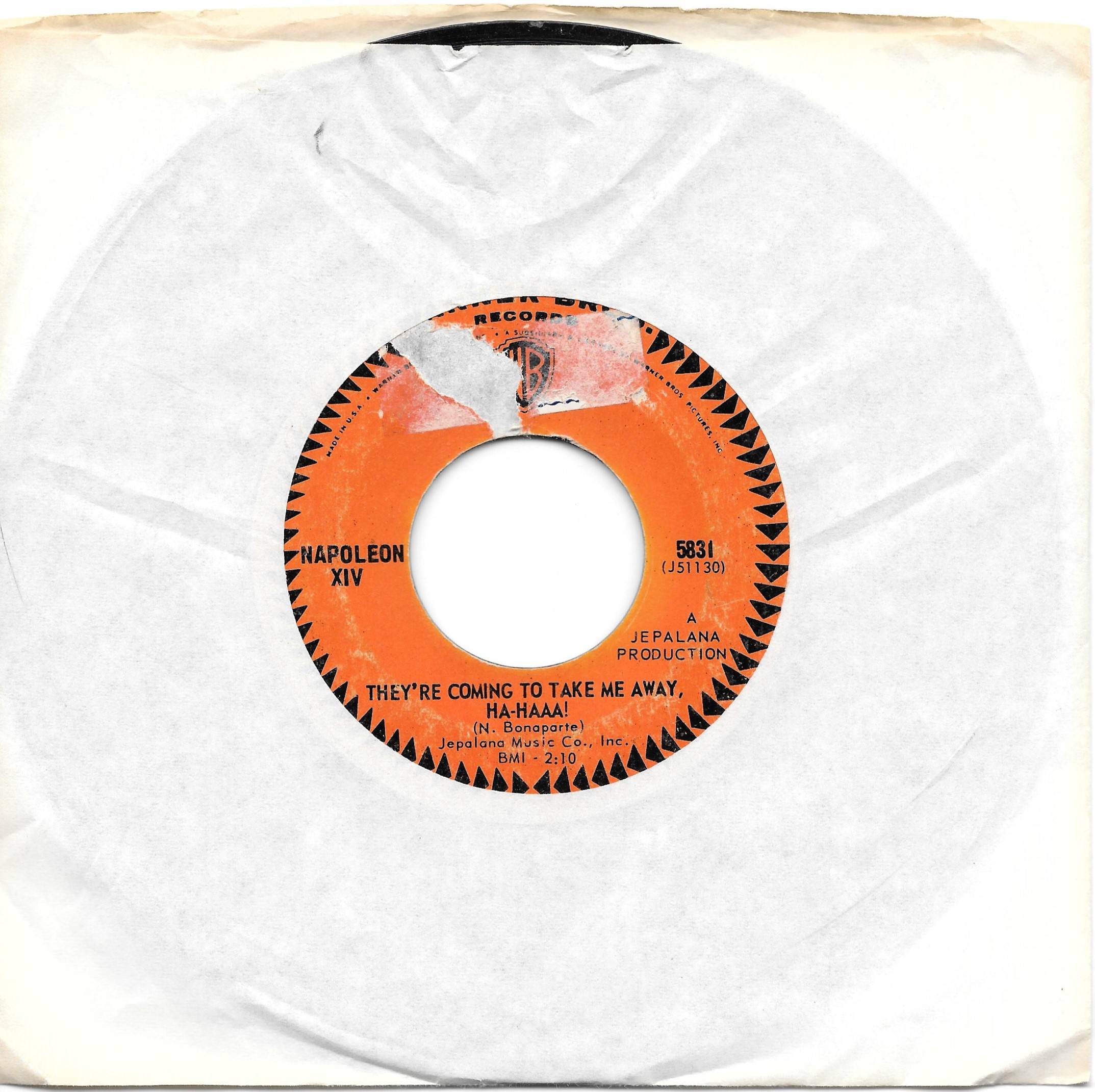 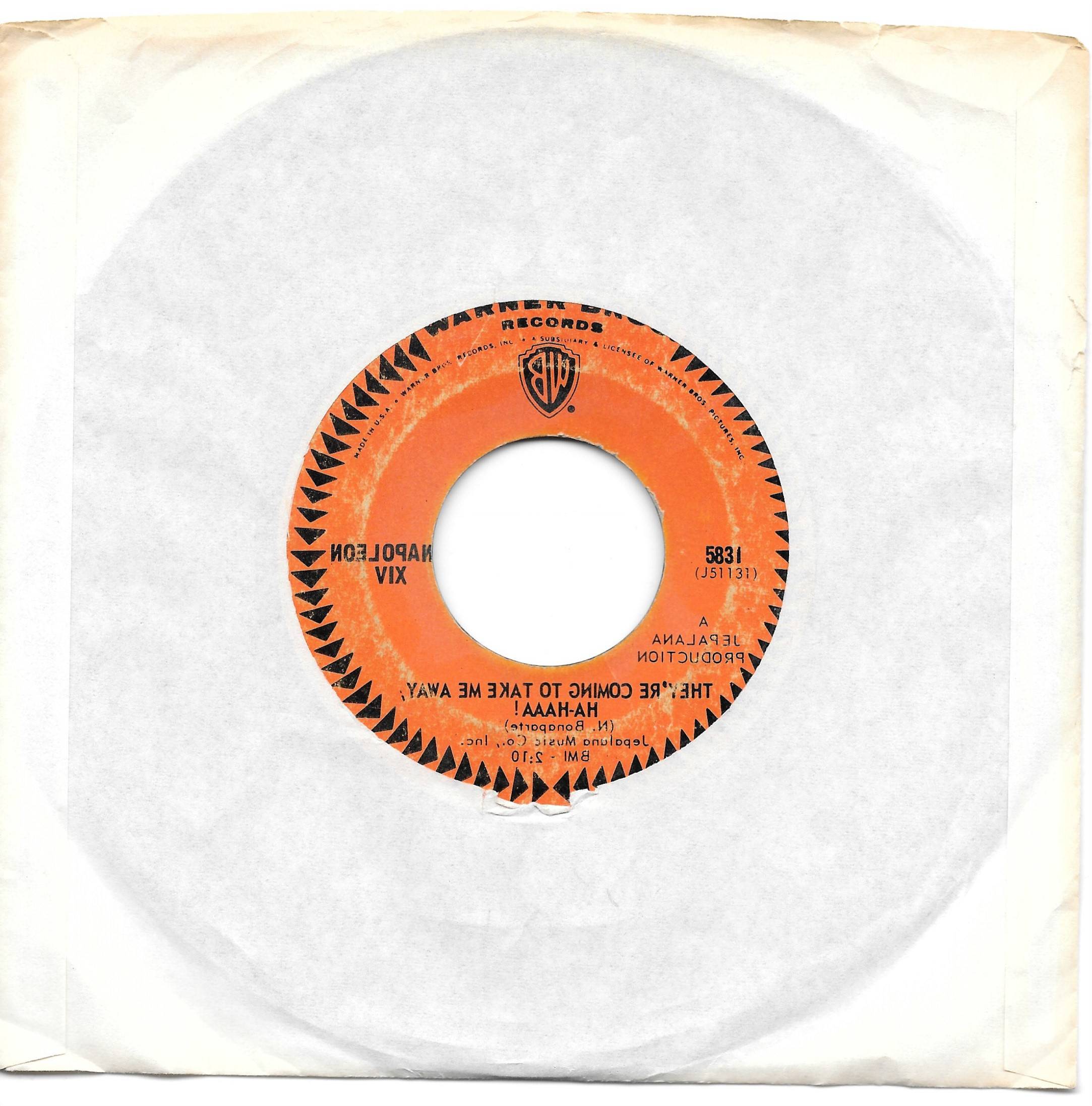 A lot of singles simply feature an instrumental version of the A-side, for the same reason. Others would just grab a catalog song and record it to fill the space. Spike Milligan once sat quietly (and bored) humming and drumming his fingers in a recording studio for two minutes after he explained that he only had one song and "there's nothing on this side"

But I'm curious if anyone can point to an earlier example of a single with effectively only one song, and the B-side filled with just an instrumental, or some other example of the same song again? Or was Jerry the first just not to bother?

Browse other questions tagged history pop recording or ask your own question.

10
Before the days of downloads, were 'single' releases ever really only one song?

18
What was the first music recording reproduced for sale in any format?
11
Who recorded Rusty Dusty Blues for the first time?
12
What was the first “supergroup”?
0
Why do most recordings of “Land of Hope and Glory” not include the stanzas?
5
What are the first lines of Peter Gabriel's “Sledgehammer”?
1
For Classical Music, is there a database of online recordings that feature the composer (as a conductor or musician)?
8
Was Elvis Presley's 'Suspicious Minds' the first song with a fade-out and fade back in?
3
10cc “I'm not in Love” - Unique inclusion of bystander's vocals?
1
Is there such a thing as relaxing/pleasant Internet radio stations in good quality with no ads?