Where was this “Recovery” Music Video shot?

In the 1980's artist Olivia Newton John made a lot of music videos, especially for songs on her 1981 album, Physical.

One of my all time favorites is the song and music video "Recovery" which features Olivia as a character whose in therapy and whose past love life is alluded to in a form of a metaphor of herself traveling through something akin to the American West as she comes across a series of men she's presumably been involved with (But Australia has "cowboys" too).

Anyways, not so ironically I also love the latest adaption of the TV series Westworld, which some of the series is filmed at Paramount Ranch in Santa Monica, California. 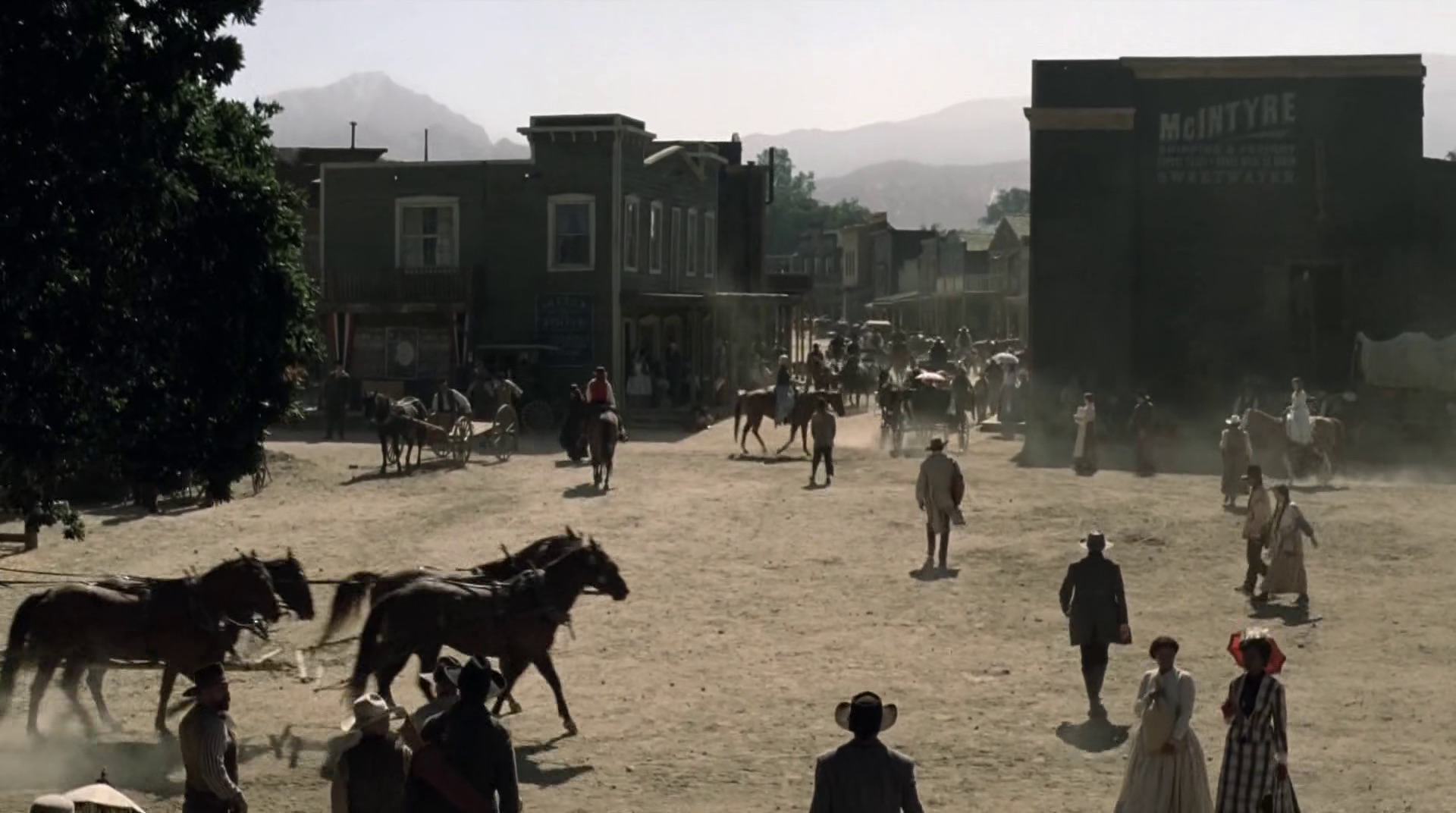 Paramount Ranch has been used for a lot of western sets and some of the design choices in this video remind me of a very similar layout for Westworld's Westworld (Sweetwater).

So I was wondering if Paramount Ranch also happens to be one of the places where this music video was filmed? If not, where was it filmed?

The Recovery video was part of the Olivia Physical video album and the Let's Get Physical TV movie, which were basically the same thing with just a few differences. The OnlyOlivia Fan Club site lists London, Hawaii, and Olivia's home in Malibu, CA as the filming locations.

The IMDB page for the Let's Get Physical TV movie also includes Los Angeles as a filming location.

Given its proximity to LA and Malibu, it's possible that the Paramount Ranch may have been used. However, there's no physical similarities between the set in the video and the town in the available photos of Paramount Ranch, so it's more likely that one of the other "western town" set locations around LA was used.

6
Why was “Video Killed the Radio Star” picked as the first song on MTV?
3
Adventure Of A Lifetime — is this an animated video clip?
2
How do they prevent music leaking due to a music video shoot
4
Who was the guy in the B-52's video “Roam”?