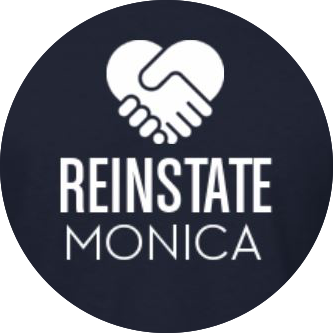 Monica Cellio, who was a moderator on many of the Stack Exchange sites, was fired by the company, with complete disregard for the principles that Stack Exchange is supposed to value, for raising sensible questions about an update to the Code of Conduct which requires the community members to use people's preferred pronouns when known. While Cellio "completely agree[s] that it is rude to call people what they don't want to be called" [emphasis theirs], they raised an issue with the seeming positive enforcement of using people's preferred pronouns. They sought to clarify as to whether using gender-neutral pronouns, rather than people's preferred pronouns, would also continue to be OK. Briefly, after the argument had ensued, the company fired Cellio with what appears to be nothing but a complete disregard for the due process, transparency, and frankly, basic decency. The community has largely taken a strong stance against the company and many of the moderators have resigned in the protest. As the community-maintained log mentions, as of December 2019, the company appears to have reached an agreement with Cellio and the latter has indicated that they are obliged to not comment further for legal reasons.

I am an M.Sc. student in Physics. I'd use the remainder of this space to prepare an ensemble of quotes I like.

All Questions Answers
Votes Newest
1 Why did '/Passenger.' break up? Jul 2 '17